Unique and polished interfaces for Dicing and Duelling

Frequent server wide events which are both fun and rewarding

There are no staff members online.

There are no middlemans online.

Thanks to our generous voters that vote daily to keep us high on our voting lists!

Today we have decided to promote

Zoiezo to Trial Moderator. Zoiezo has been an excellent member of the team and think he'll do great in his new role.

Today we have decided to promote

Flashdevil11 to Trial Moderator.  Flash has been doing a great job with helping around the server.  I have no doubt he will perform well in his new role. Hey guys, today we are releasing some bug fixes and improvement on previous released contents.


The Nightmare drop system was reworked 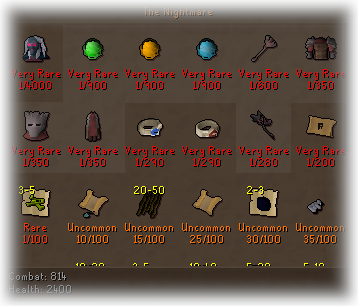 Note: The highlighted items are only rolled once or twice per kill, while other items on the table are rolled once per player that participated, meaning that unique items should be way more rare than the others, despite the small difference on the rarity!

Hey guys! My name is Peixe and this update took quite a little time but I think it is worth it. In this update, we are introducing the entire Sisterhood Sanctuary including The Nightmare and Phosani's Nightmare. We hope to finish Ver Sinhaza soon so we can introduce the Sleepwalkers walking through the jungle. We're also including Quality of Life fixes, the entire shop area rework and status of some of our current projects. I hope you guys like the way I made this thread as it took more than 8 hours to be finished.

Remember that we do have a Wiki and it has way better-structured information than here, Shirokurai is doing his best to keep the wiki updated and full of information, please consider only taking information from this thread after reading the wiki page

You can access The Nightmare by the Teleport Interface, she is an instanced boss that can be faced by multiple players at once, to achieve that was created a lobby system that we'll explain later. Before going straight to it you should first talk with Shura so she can explain to you a little about The Nightmare history. Right after that, you can create an instance, in the instance interface you can choose between two modes, regular mode (The Nightmare) and harder mode (Phosani's Nightmare)

To create an instance you need to pay an amount that depends on your game mode and which boss-type are you trying, you can see the spawn prices below.

After creating an instance you can already awake nightmare and start playing if you want to play it with friends you need to learn what are the lobby types available and which one fits better for you, you can see all the lobby types and their description below.


In the last case, you can remove players from your instance and apply a 2 minutes cooldown on them by choosing the option "Remove" after right-clicking. 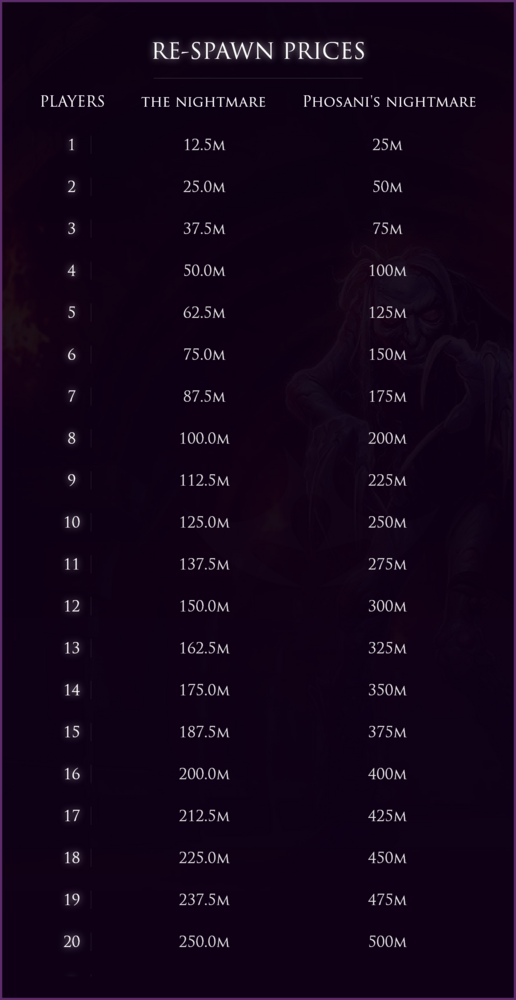 The Nightmare's high score resets daily and the person with most kills will receive 100m, Phosani Nightmare does count to this Highscore but has no extra points.

When you open the lobby interface you will see a list of player names, these player names are the instance leaders when you click on one of them you will see some statuses of the instance such as Nightmare shield, phase and even totem charges. There are some parameters to determine if you can join or not in an instance, as you probably read above Instance Privacy is one of them, in case the leader chooses a Privacy type where you are not in you will not be able to Join the instance, only spectate it. To determine better those Instance Privacy types we created a lock system:

Remember that the Instance Privacy isn't everything, you cannot join instances where Nightmare is not sleeping, with that we prevent players manipulating from the re-spawn price and The Nightmare shield. 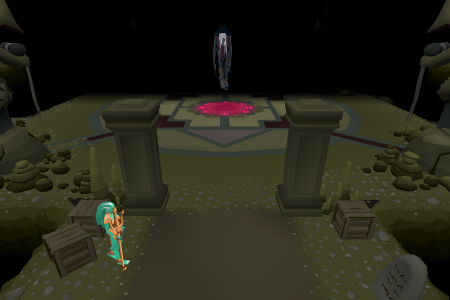 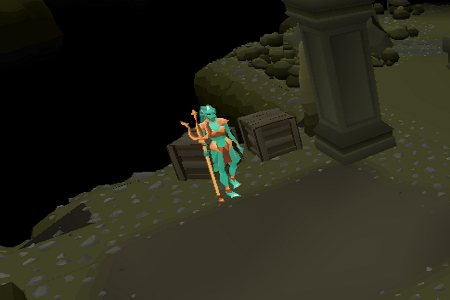 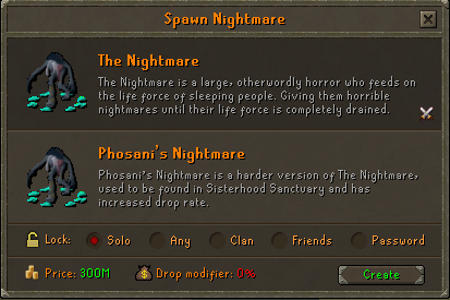 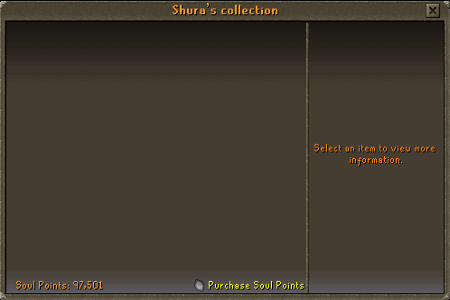 Along with Nightmare, we are bringing some new items to the game, most of them are useful and game-changing, you should try playing to see it for yourself. These items probably will have some influence on the economy and instead of other bosses/minigames, they aren't that hard to get at all. 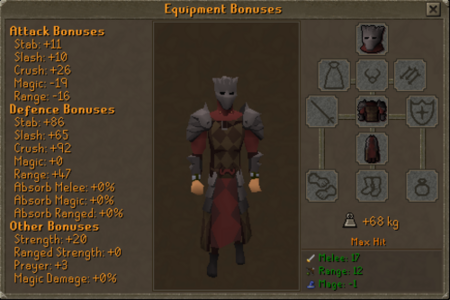 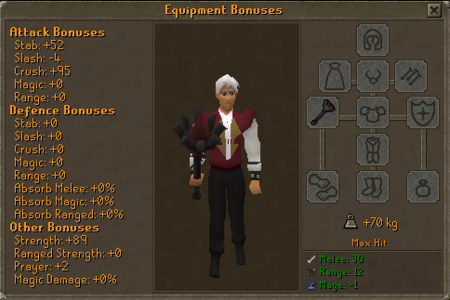 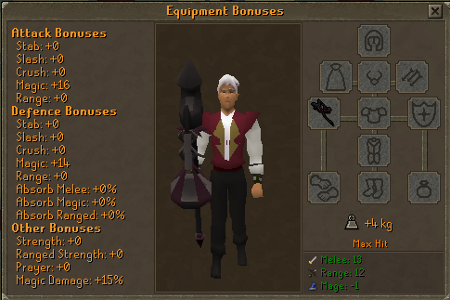 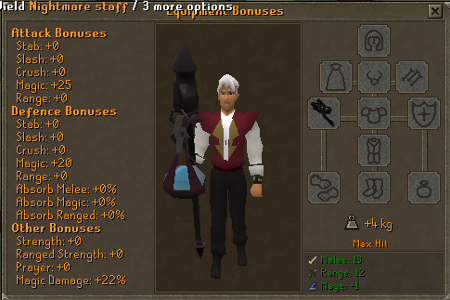 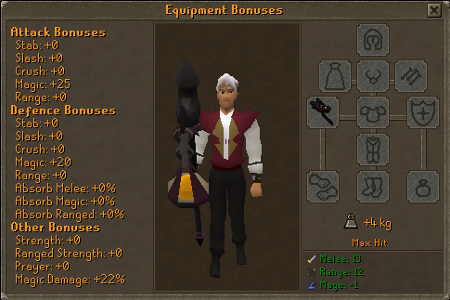 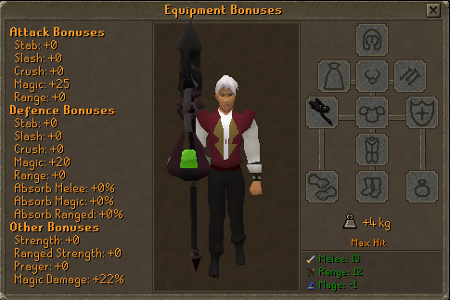 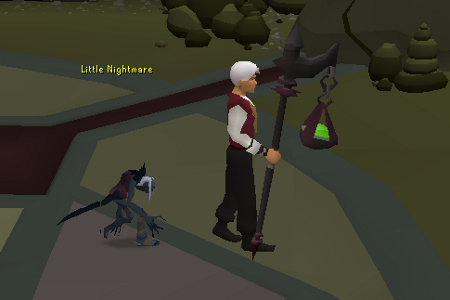 Let's talk about some Quality of Life fixes, as I was working on Nightmare I could not make too many fixes but I hope you guys like it, most of them were got from our Discord Suggestions chat so if you have a suggestion please leave it there. 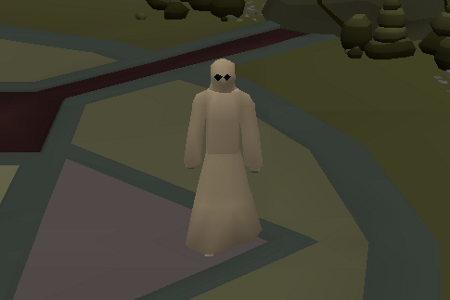 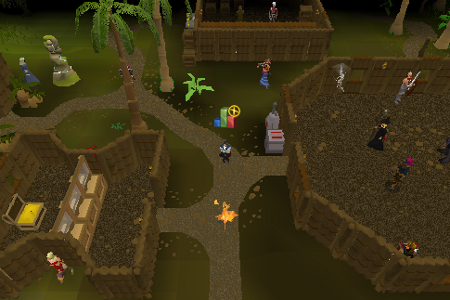 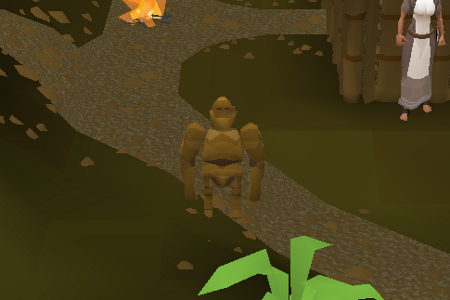 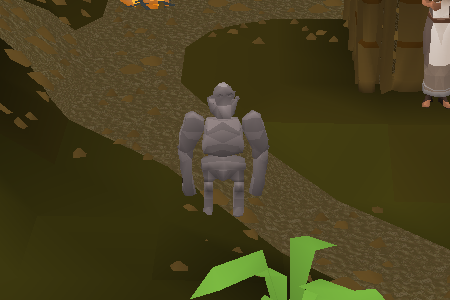 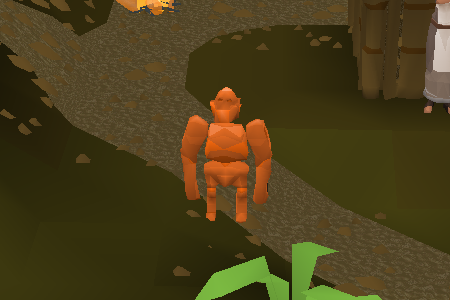 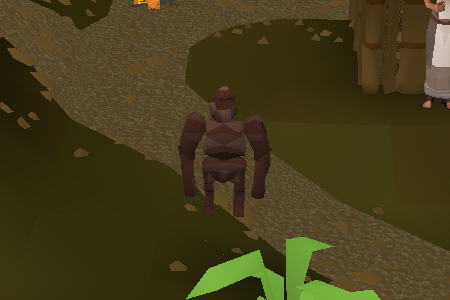 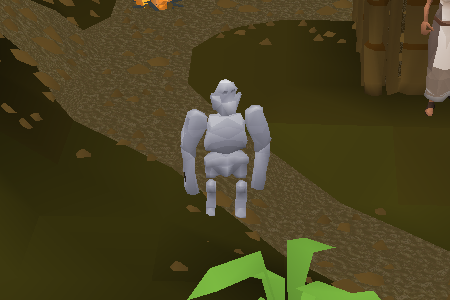 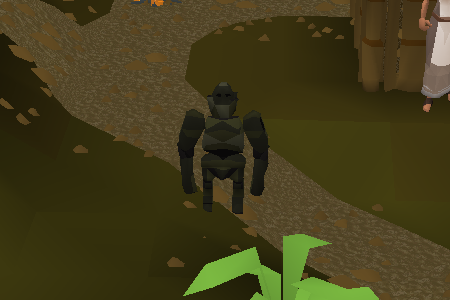 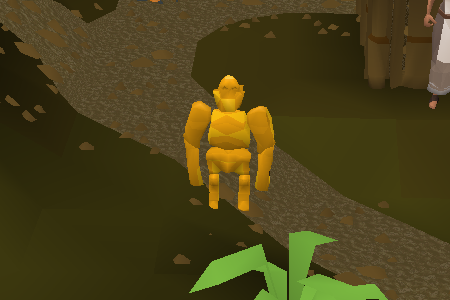 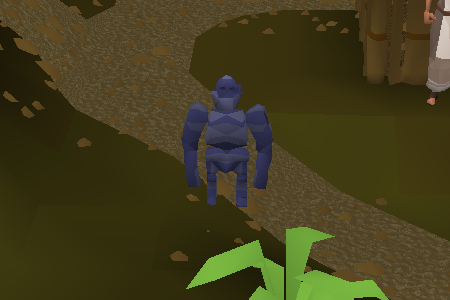 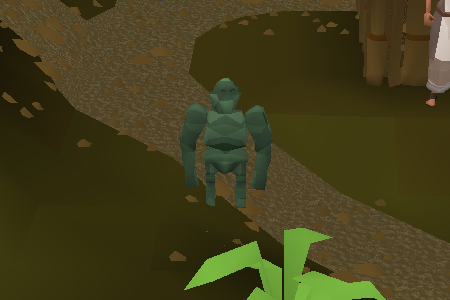 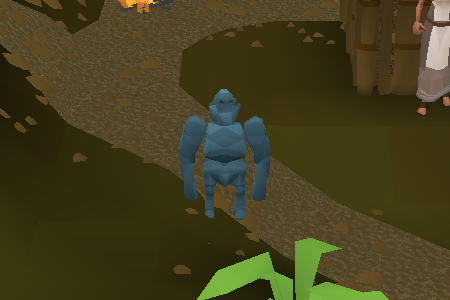 We added some Examine options to some of our current NPCs and some of our items, almost all of them are unique, you can see some of the added examinations below: 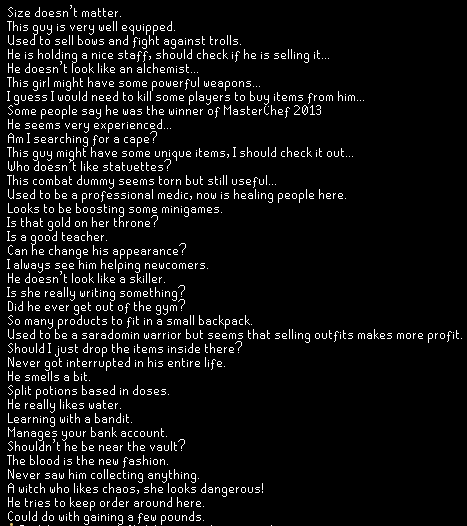 OpenGL
Lately, Pb has been trying to introduce OpenGL to the game but to achieve that it's needed to replace all our current rendering system to old school one instead of pre-eoc. Pb plans to implement an OpenGL rendering, it will have better performance than the RuneLite as RuneLite uses an injector while our renderer would be directly in the code. There is no screenshot yet to show you as it is not possible to run it without transferring the rendering system.

Chambers of Xeric & Theatre of Blood
Ok, I need to talk about this, as I was working too much on The Nightmare and QoL updates I could not work too much on raids, mainly because I had a problem with the new instance clipping system and couldn't do anything without it, with that some algorithms need to be debugged to see where the real problem is. Pb600 is gonna code Raids with me so we can make it faster. I can see both Raids 1 and Raids 2 being released before 2021. We planned of making so the reward of Raids 1 & Raids 2 would be the coloured Twisted Bow which in theory shouldn't be able to be got from donations.

Weapon Game
We want to introduce Weapon Game back to the game, a whole new combat mechanics with new mage & prayer books. This requires a lot of client-side job and Pb probably would take a while to do all that alone so I'm planning of helping him with some server-side parts. I can see the Weapon Game being introduced between February and May of 2021.

Gauntlet
It's sad to say that but we can not make Gauntlet before Raids mainly because of the clipping mechanics, I didn't see how Gauntlet works further because of that restriction, our Gauntlet would be the same of old school one except the interfaces which we would use ours.

Poker
Pb started the Poker project already, it is on the modelling phase, I will not say too much about this project because it isn't nearly done.

Thanks, Shirokurai, Iron Fun, Mateus, Jaiz, Ridj and O P Y for introducing me to The Nightmare, testing and letting Trello organized. If you liked this style of update-note please comment down here so I can make more. Don't think I forgot of you Thomas, Thomas really helped me to develop some algorithms (same as Mateus).

Hi guys! My name is Peixe and here we have some QoL updates, as we were working on a lot of contents at once we couldn't make too much of it but certainly deserves a thread.

Sorry if it wasn't too much but we are trying to make all the suggestions from our Discord Chat right after they being approved so we can make constant QoL updates :)
Read More